Electromagnetic Fields (EMFs); What Role Do They Play In Your General Health? 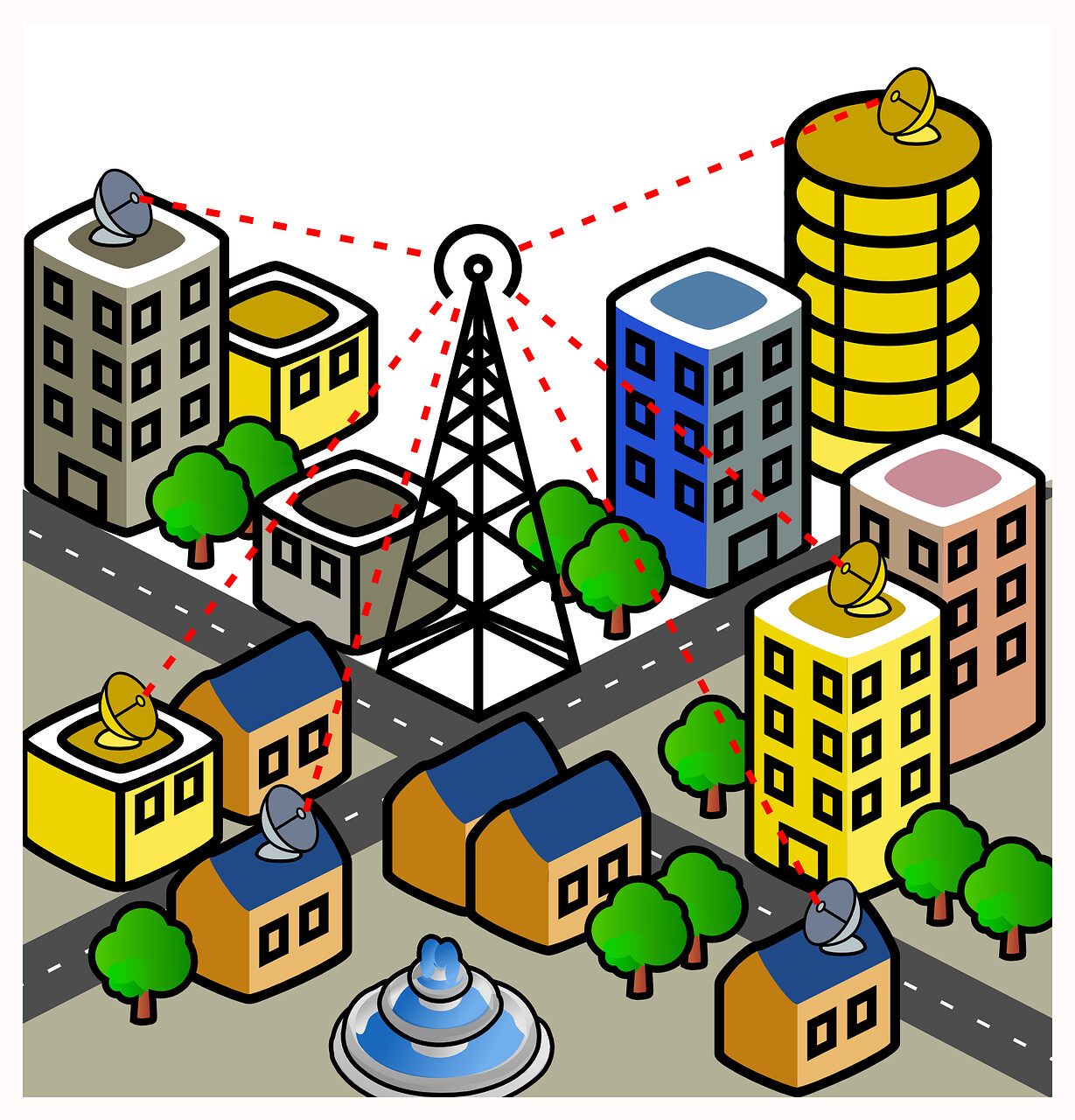 Have you heard of 5G?  Yes, of course you have.  We are already operating using 4G, so why are they bringing on 5G?  I’m not really sure but 4G was bad enough for your DNA, so being aware of how to protect yourself from both is a really smart idea.  Which brings me to our first topic, smart electronics.
You’ve heard the term “smart” right?  Smart phones, smart televisions, smart meters, smart cities, wait, smart cities?  Yup.  “They” want to turn our cities into “smart” cities.  Ones that everything could be shut off by the flip of a switch from the powers that be.  But more on that later. 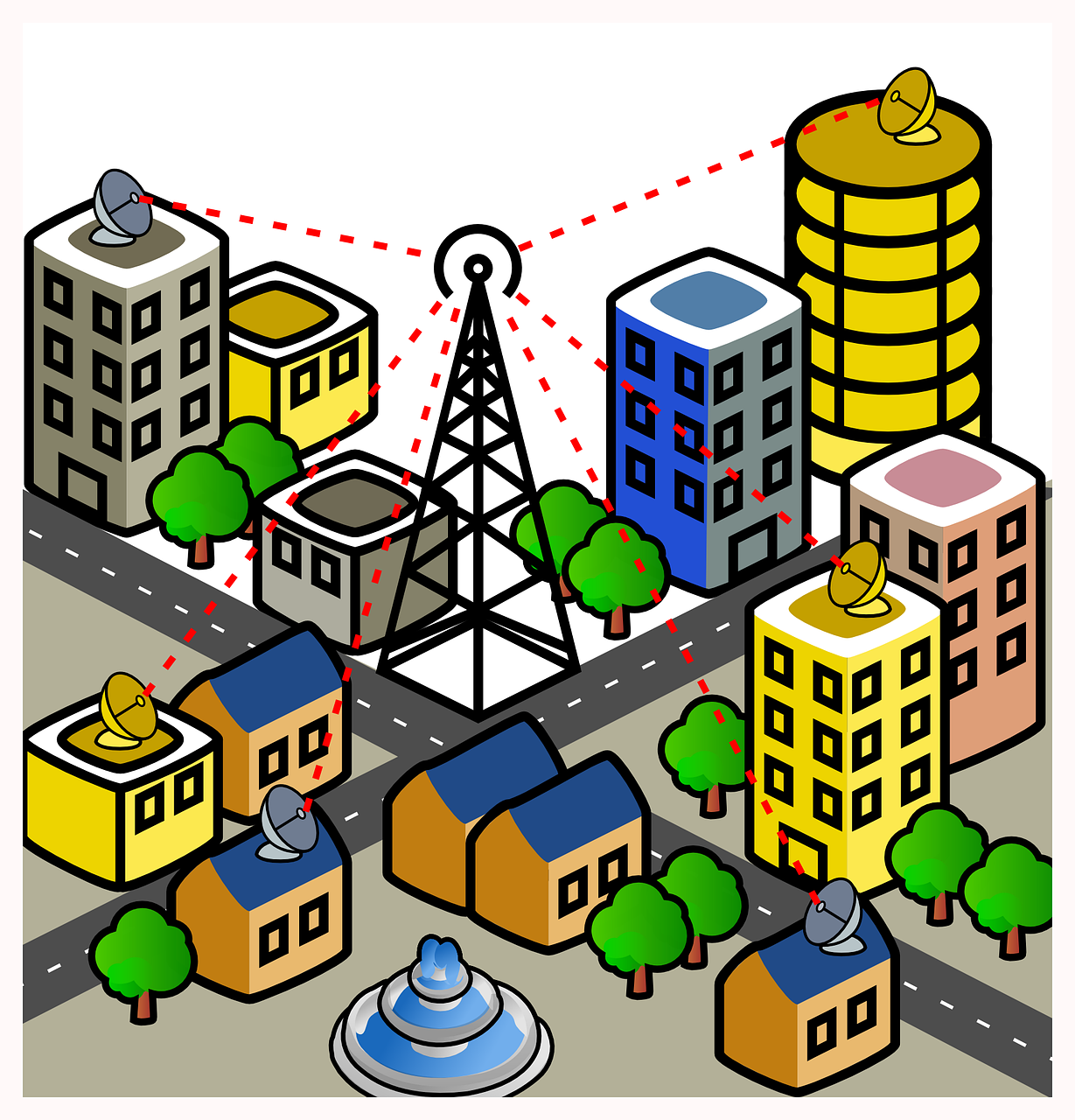 The point of my blog, which I almost digressed from, is what is all this radiation doing to our health?  Of course “they” wouldn’t put something for sale on the store shelves if it wasn’t safe, right?
Um, no.  Sadly.
Now think of putting these technological devices in the hands of our children with thinner skin and thinner skulls, able to absorb even more of the radiation coming off of all these devices.  Didn’t know it was radiation?  Because I didn’t either.  Not until about three years ago when a friend sent me a video about “smart meters”. She asked me if I had one.
Honestly, I had to watch the video she sent to even know what she was talking about.  And there it was, a man hooked himself up to an EKG machine (heart monitor) as he laid on the other side of a wall from the smart meter and his heart began to have palpitations, I suppose you would call them.  Irregular EKG waves showed up immediately on the monitor. 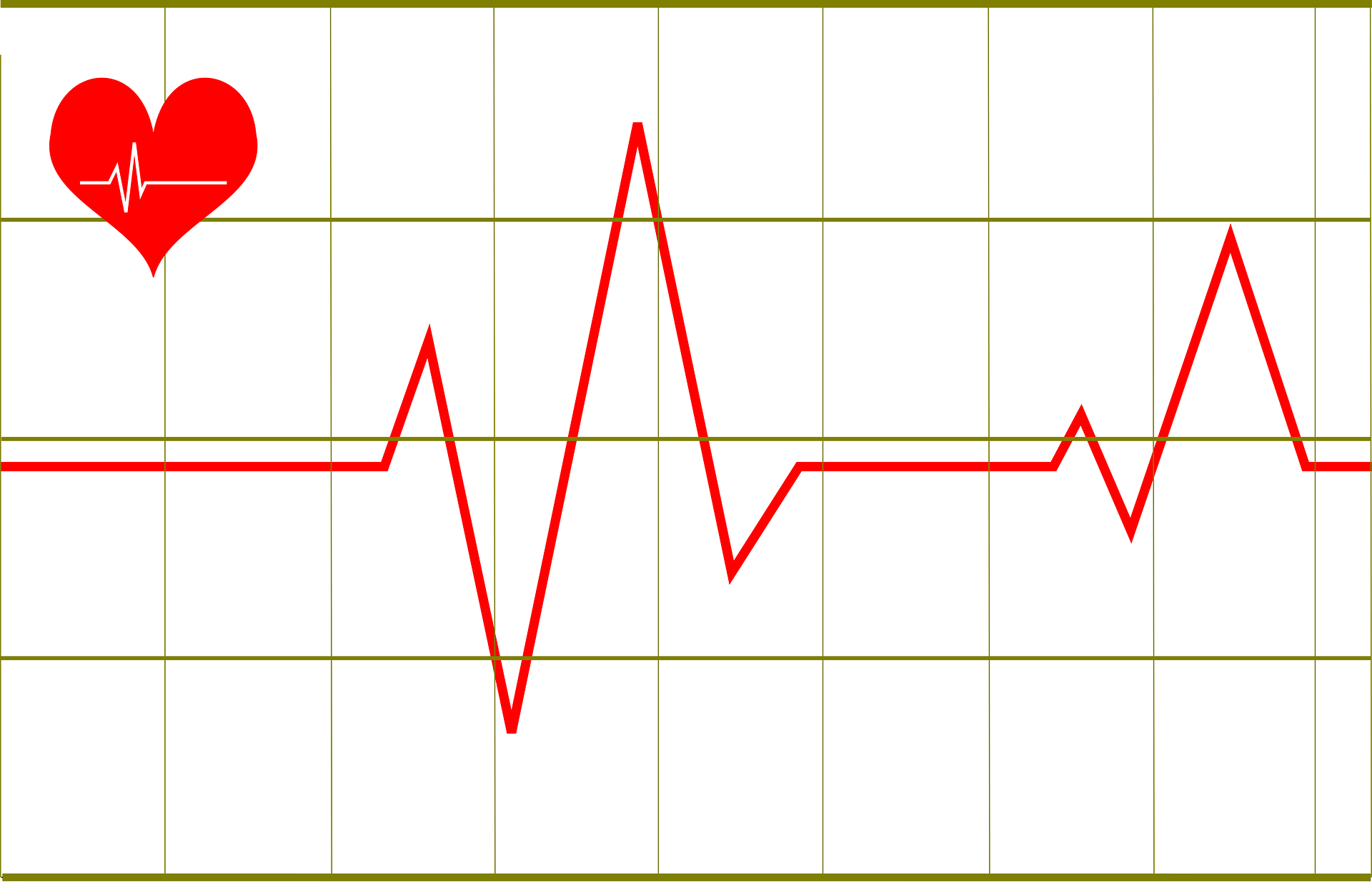 I went outside to the wall of my garage and stood in front of our meter to see if it was “smart”.  I immediately realized this was not one of my brighter ideas.  I felt as if I had been tazed.  I returned to the house in a stupor, the nerves where I have had previous damage were lit up with pain and I felt as if someone had fogged my brain.
This was the start of my investigation of all things wireless and later even wired devices.  How much electricity were these putting out into the air in order to function and thereby impacting my entire nervous system?  And if it was impacting my nervous system, what about my son’s DNA that already had enough problems? 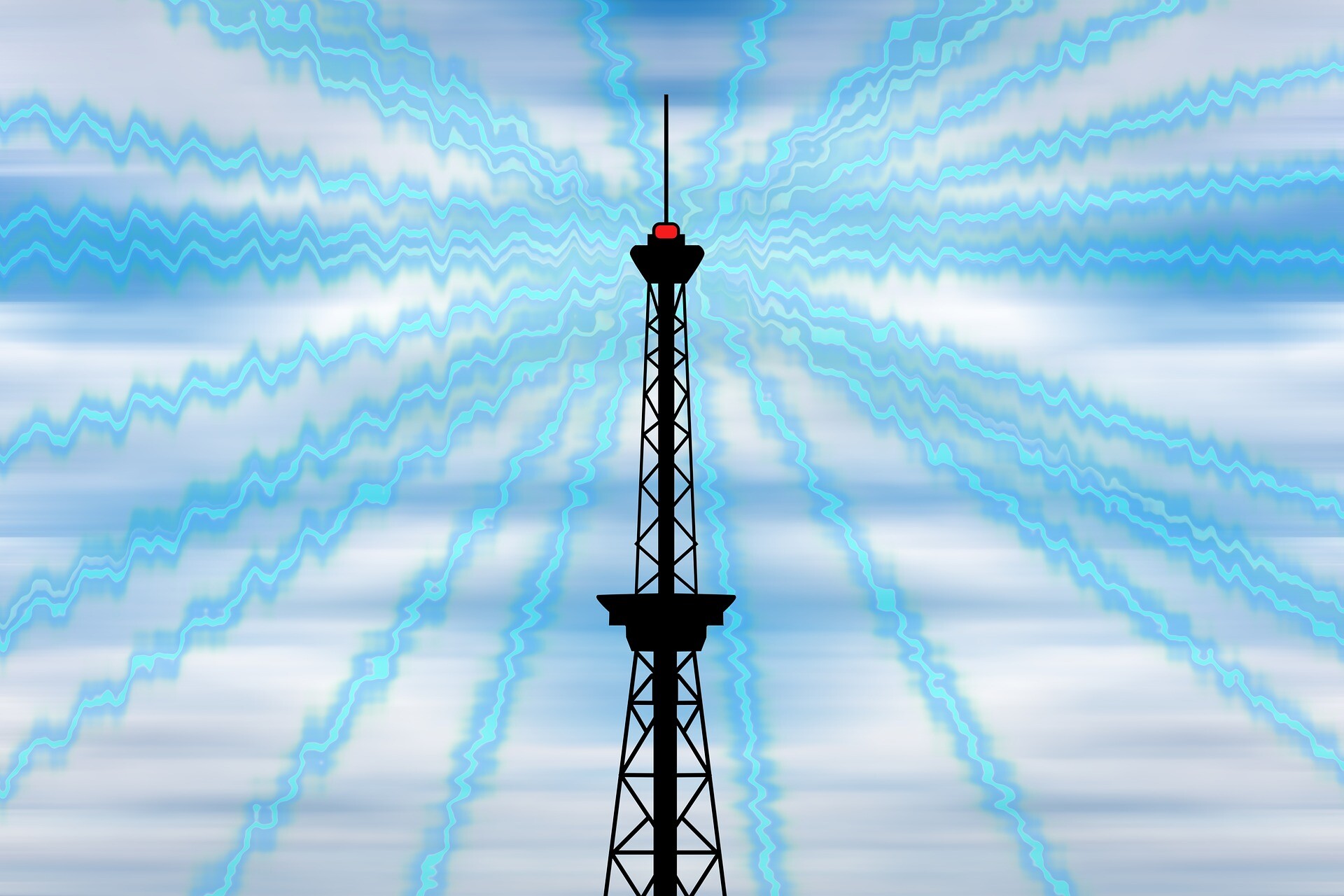 I needed to know about all things “smart” and then all things wired.  Both give off differing amounts of radiation, and it matters to all of us.  Our body is an electrical being, every frequency that impacts us causes our body to have to fight for homeostasis.  Exhausting and for some of us downright debilitating.
You might think, I feel fine, what’s the big deal?  Trust me, whether you feel it or not, your health is being impacted every single day by the invisible walls of radiation that give us the convenience of using our cell phones everywhere we go inside or outside and some even choose to put small radiation receptors inside their ears, very close to their brains using “Bluetooth” to allow them to listen to their podcasts, music, etc.  hands free. 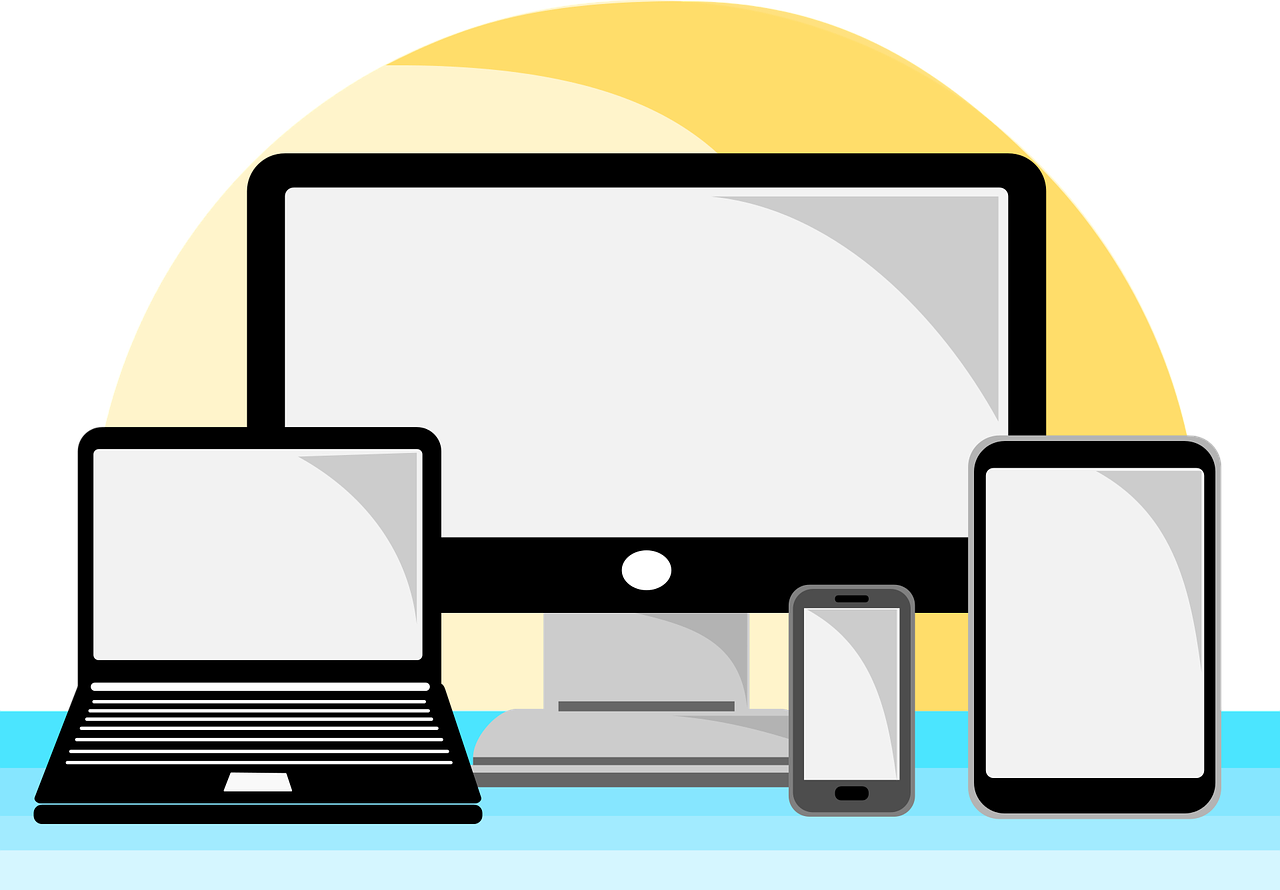 Please don’t shoot the messenger but try to hear the important message I am communicating here.  Smart phones and appliances and the like are not good for our bodies.  Now, don’t worry, I am not going to tell you to give them all up, well maybe just some of them.  No, I still have a cell phone (for now) but I will not have a smart TV, smart meter or anything else that will bring more radiation into my body and thus into my cells or as I like to say, cellular network.  Pun intended.
Please read the attached articles for yourself on the impact to your DNA.  The impact is even harsher on our children, as they not only have thinner skulls and skin but they will have a lifetime of radiation to build up and cause problems compared to some of us “older” people who got their first cell phone at age 35, for example. 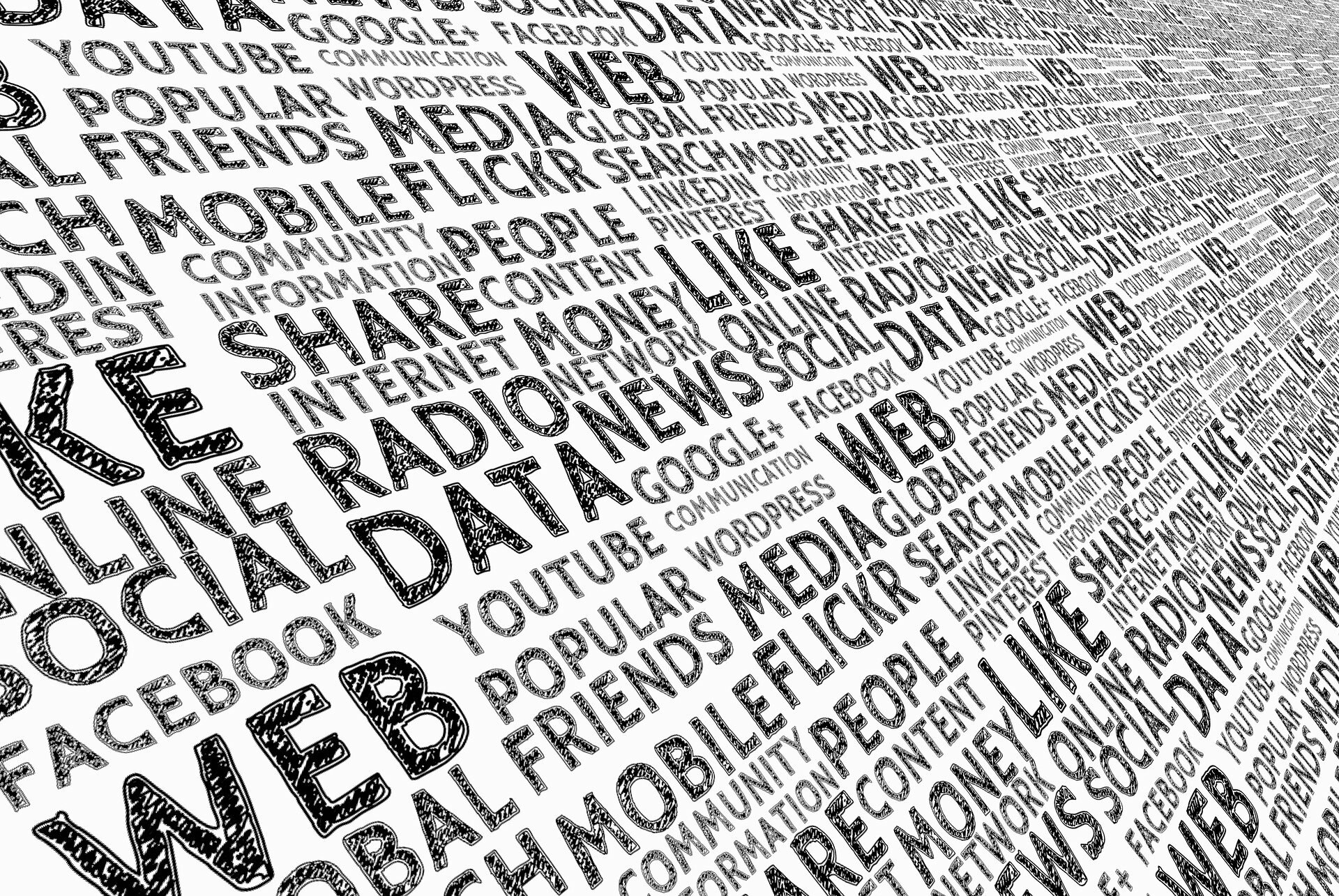 The list is long for the possible kinds of damage or “side effects” if you will, from these everyday convenience electronics.  So, if we are not going to give them up, I’m thinking we need to learn how to live with them, “smartly”.  Is that a word?  Well, I couldn’t resist.
In my next blog, I will tell you all the simple ways you can get rid of the harmful waves of radiation, not completely, but enough to where your body has a fighting chance to do what it was designed to do and heal itself.  Please see bottom of post for articles supporting this post.
Much love, education, grace and peace, from
Paula Baron P.T.
https://ntp.niehs.nih.gov/whatwestudy/topics/cellphones/index.html
https://www.rd.com/article/cell-phone-radiation-damage/
https://pubmed.ncbi.nlm.nih.gov/31633839/ 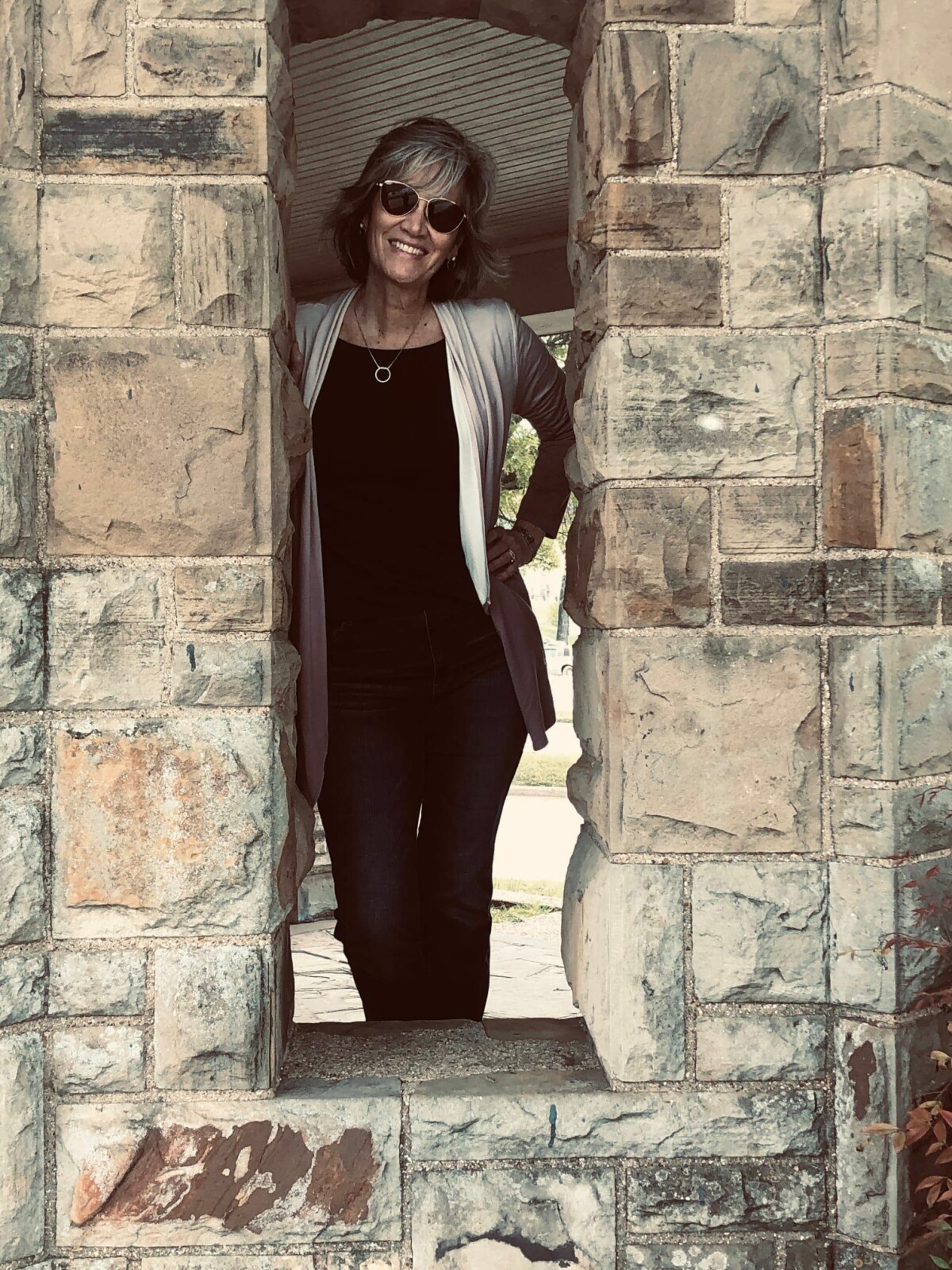 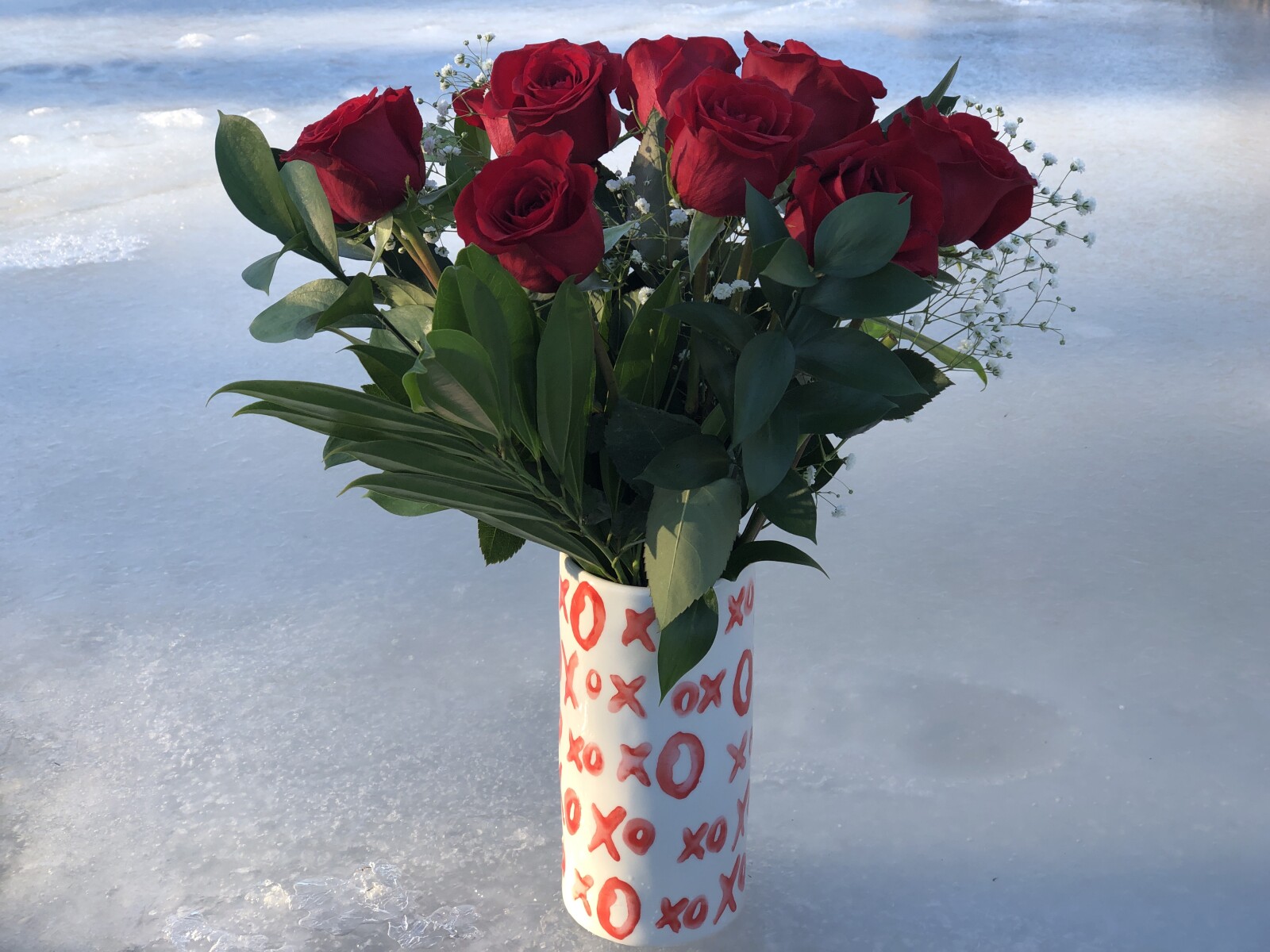 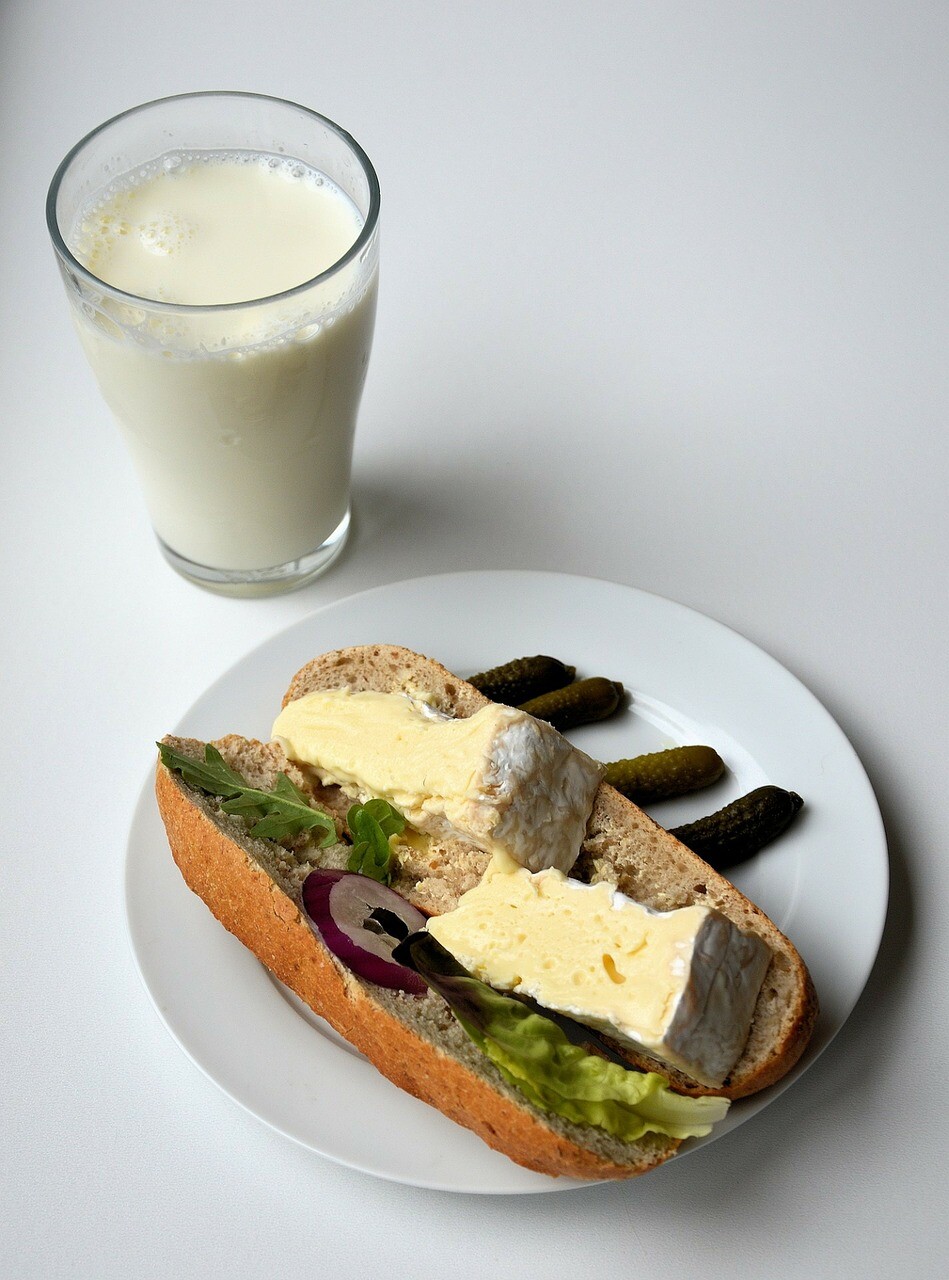 Why Do I Need to Avoid Gluten and Dairy? 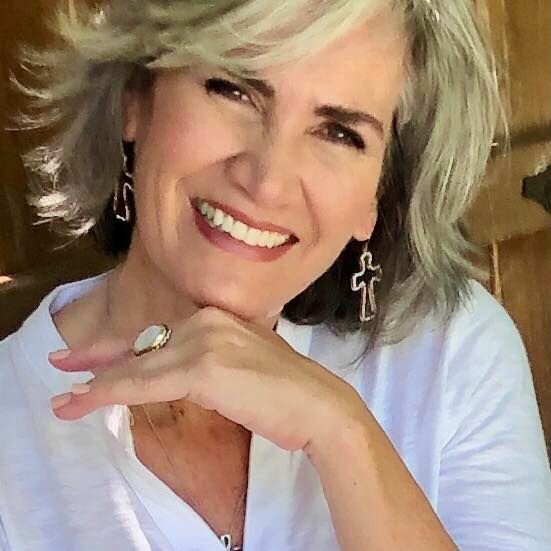